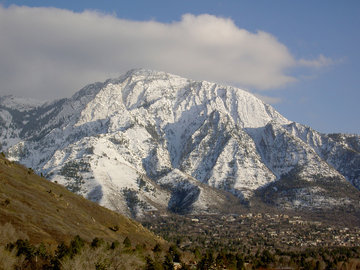 With the ever critical role of expert testimony in family law cases, attorneys should take care to educate trial courts on the proper use of testimony of guardians ad litem, custody evaluators, and therapists.  Trial judges often simply adopt the recommendations of these experts.  A recent appellate court decision likely reinforced this status quo, making trial courts even more likely to adopt expert recommendations.  When the trial judge in Woodward v. LaFranca, 305 P.3d 181 (Utah App. 2013) ruled contrary to expert testimony, the Utah Court of Appeals reversed and remanded because the trial court failed to evaluate this expert testimony properly.

In Woodward, Father filed a petition to modify an unlitigated divorce decree and supported his request for sole custody with expert testimony.  The trial court denied the request because it found Mother’s testimony to be credible and found Father’s expert testimony unpersuasive and not credible. Father appealed, and the Court of Appeals reversed and remanded the case. The Appellate Court explained that although the trial court is not required to accept an expert’s opinion, the trial court must specifically articulate a reasonable justification for rejecting relevant expert testimony.

In this case, the trial court discredited the Therapist’s entire testimony because it was inconsistent with her notes. The Therapist testified that she had told Mother eight or nine times that Mother was asking inappropriate questions regarding abuse but her notes only mentioned the problem two or three times. The Court of Appeals said this one inconsistency, on its own, was not a reasonable basis to question the Therapist’s overall testimony.

Notwithstanding the fact that appellate courts give great deference to the trial court’s determinations of fact and credibility, the Woodward court reversed because “the persuasiveness of the experts’ testimonies should not be considered in isolation, but in the context of the other experts’ observations and opinions, as well as any other evidence bearing on the best interests factors. . . .  [T]he trial court should specifically explain its reasons for rejecting relevant expert testimony regarding those factors.”  Ultimately, the Woodward decision will make trial courts have to work even harder to rule contrary to expert testimony.

** I help people protect and enforce their rights in divorce, custody, paternity, enforcement, and modification proceedings. Please let me know if I can help someone you know. 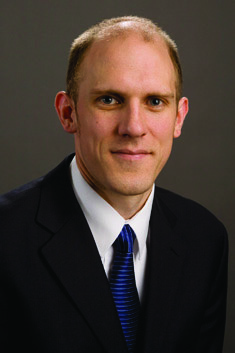